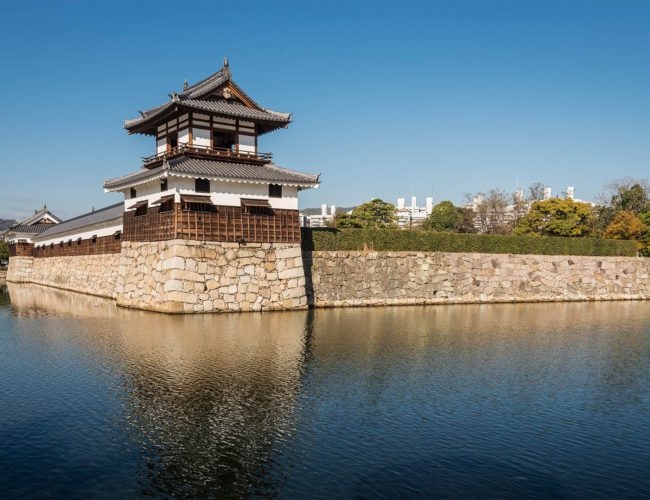 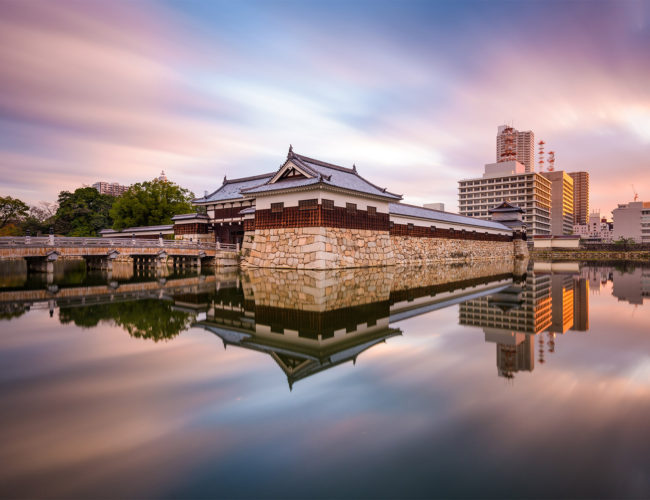 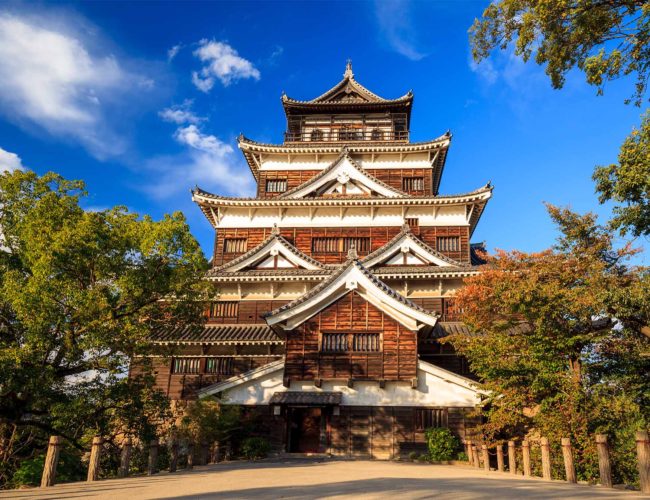 Hiroshima Castle called Carp Castle and it’s a beautiful castle that was built by Daimyo Mori Terumoto. The castle was constructed in the 1590s, and became his home base. It’s was an elegant castle, but was destroyed by the atomic bombing on August 6th, 1945. It’s was rebuilt in 1958 as a replica of the original and now used as museum of Hiroshima’s history before World War II.

Castle was designated as a Historic Site. The stone and moat remain as the old days. Hiroshima Castle built in the center of city, it’s difference than the other castles that built at the hilltop or mountaintop. Hiroshima Castle was an important power in Western Japan. 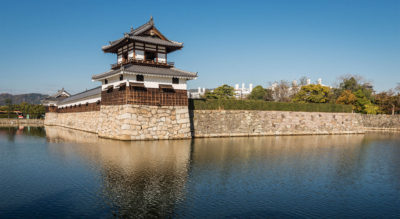 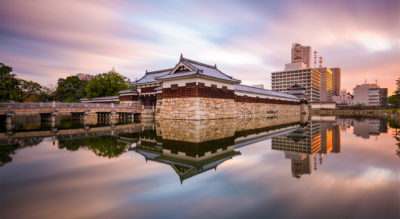 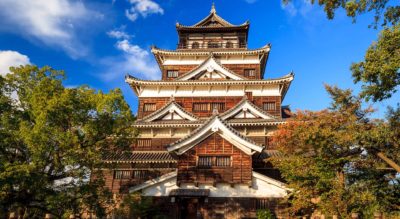