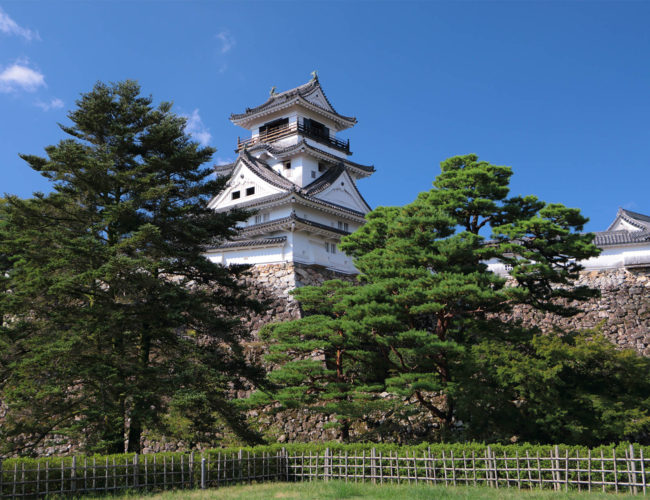 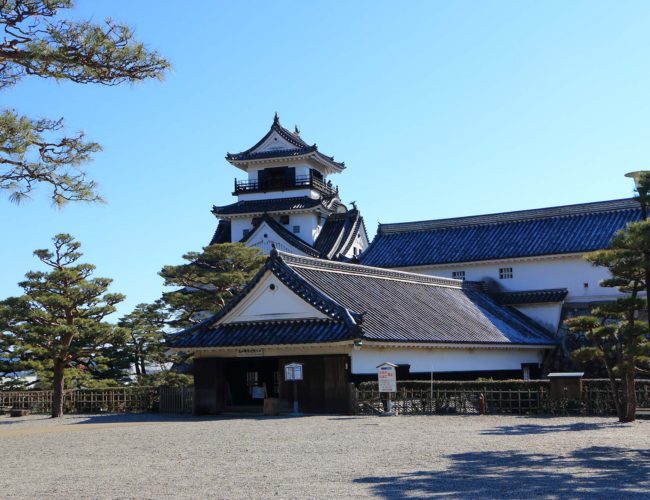 Kochi Castle was originally constructed between 1601 and 1611. Built by Yamanouchi Kazutoyo, who took control the Province after Tokugawa Victory. Kochi Castle popularly called a National Treasure, as one of twelve Japanese castles have survived fire, natural disaster for centuries, even wars of the feudal age. It was rebuilt in 1753 after fire.

Main citadel and its surrounding structures are registered as Cultural Assets. Breathtaking sight is panoramic view entrance gate, main tower, city and of course when night light illuminated all the places. Main tower not only used for military purposes at the time, but also as residence. It’s a unique feature than most other castles. 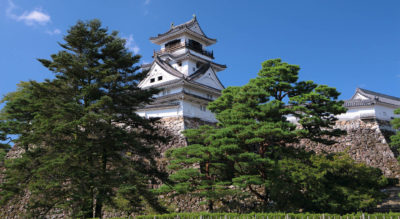 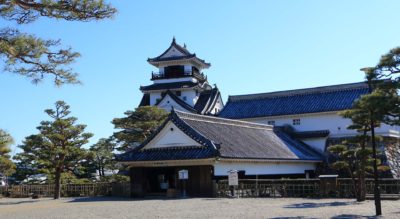 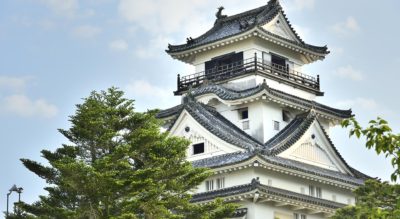