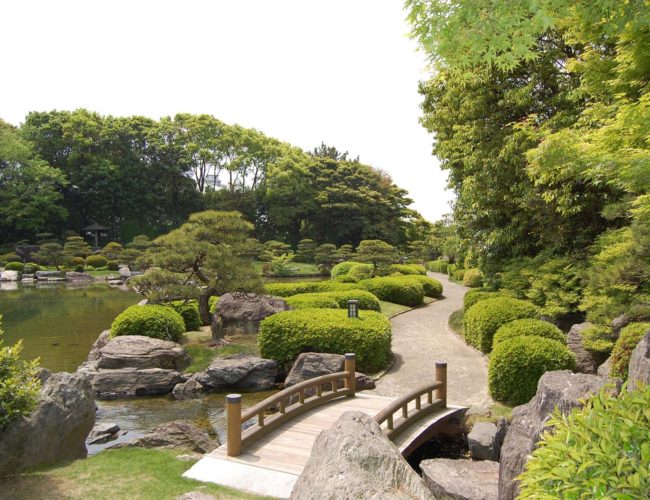 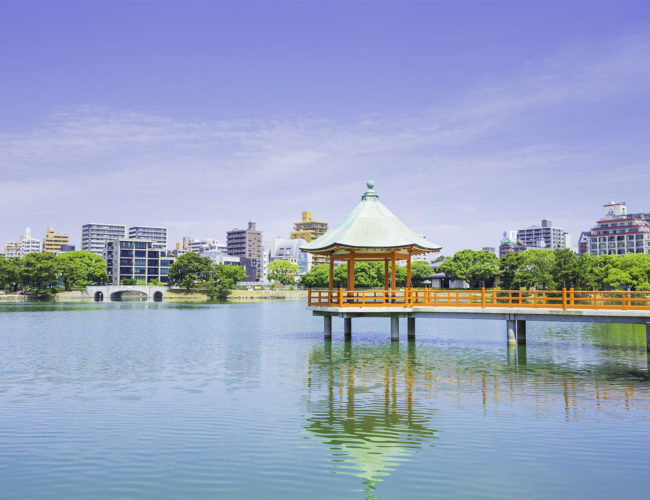 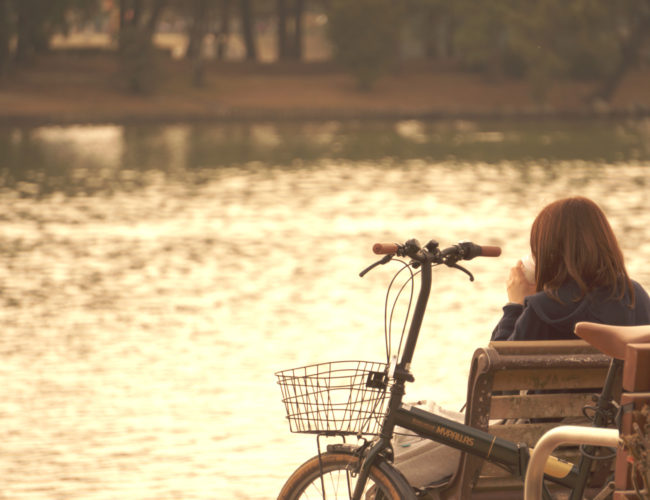 Ohori Park known with it’s large pond and a pleasant city park in central Fukuoka. It’s also popular amongst tourists and jogger. There is two kilometer walking path around the pond. The park was constructed in between 1926 and 1929. Ohori Park is a large scale garden inspired by West Lake China.

There are museum named Fukuoka Art Museum, opened in 1979 adjacent to the pond. Many of collections dating back to 11th century in the museum. In the south of the museum, visitors can walk and see the unique Japanese garden. Fireworks festival held in this park in every August. Beautiful of Cerry Blossom also can viewed on late March and early April. 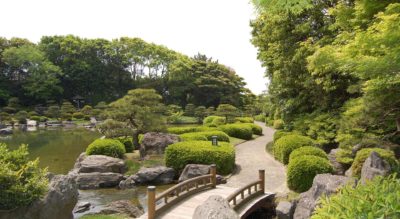 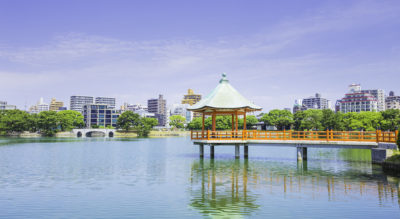 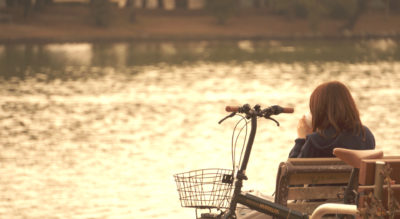